Showing posts from March, 2022
Show All

In the early 20th century, a group of illuminated thinkers blended together the mysticism of various religious traditions with ancient philosophies, encouraged by findings from modern science. While each thinker is unique, they tend to be grouped together under the banner of 'New Thought'.  The New Thought masters include Neville Goddard, Florence Scovel Shinn, and Thomas Henry Hamblin. The key idea to emerge from this spiritual cocktail was that human growth includes a greater understanding and use of the unseen forces of the mind, such as the Law of Attraction, and that insight into these unseen laws is as important as an awareness of the physical laws of nature.  According to this tradition, one can develop one's spiritual faculties via meditation, the use of affirmations, and visualisation exercises, based on the core belief that ultimately reality is the manifestation of a divine, infinite intelligence.  As the Bible alongside other ancient texts say we are made in the
Read more 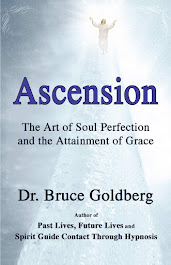 For a while now the conception of human life that makes the most sense to me is that we are here on planet earth to learn, and human life is in essence a metaphysical school. I used to dismiss the idea of reincarnation: sure, it was in the works of Plato and Buddha, two towering influences in the history of thought, but I couldn’t see how it was possible. The reason for this was that I had fallen for the trick of believing we are a body that creates a mind through physical processes, rather than a consciousness that manifests a body. It was Immanuel Kant’s classic “Critique of Pure Reason” that convinced me that all is mind, and that space and time are an illusion (confirmed further by my reading of quantum physics). Kant left me with the lingering thought that we never have an experience which is not subjective, first-person awareness. Another way to put it is that there is never a separation between subject and object: the knower and what is known are irrevocably connected. Kant’s ar
Read more 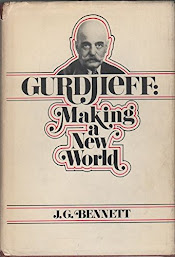 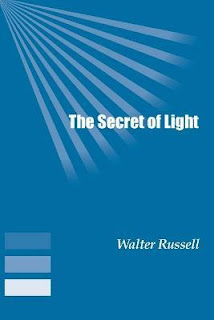 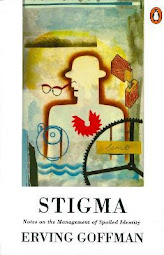 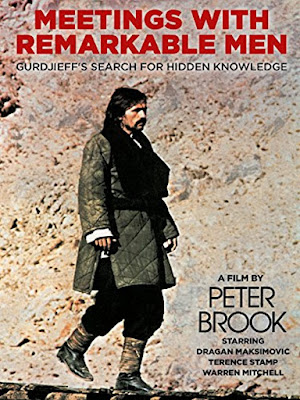 In Search of the Miraculous (book) 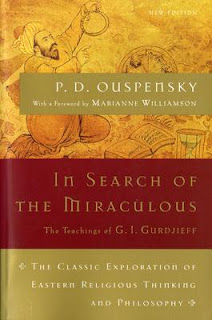 “If a person in prison wants to have any chance at escape, the first thing he must do is realize that he is in prison. So long as we fail to recognize this, we have no chance whatever.” G. I. Gurdjieff There is an old debate in philosophy and science about human freewill. The main argument being that if everything is material and governed by the laws of nature (motion, energy, thermodynamics etc.), then free will is impossible. Quantum uncertainty does not really shift the argument as such tiny variability does not have a tangible impact on the macro-level of a large, biological organism such as a human. Chaos at the sub-atomic level also cannot provide the type of environment that is required for us to say a person is engaged in an action on their own accord: it is chaos after all, and action by definition entails physical movement conducted for a reason (no matter how bizarre). In his lectures on Gurdjieff, J. G. Bennett points out that many scientific materialists dismiss freewill t
Read more
More posts